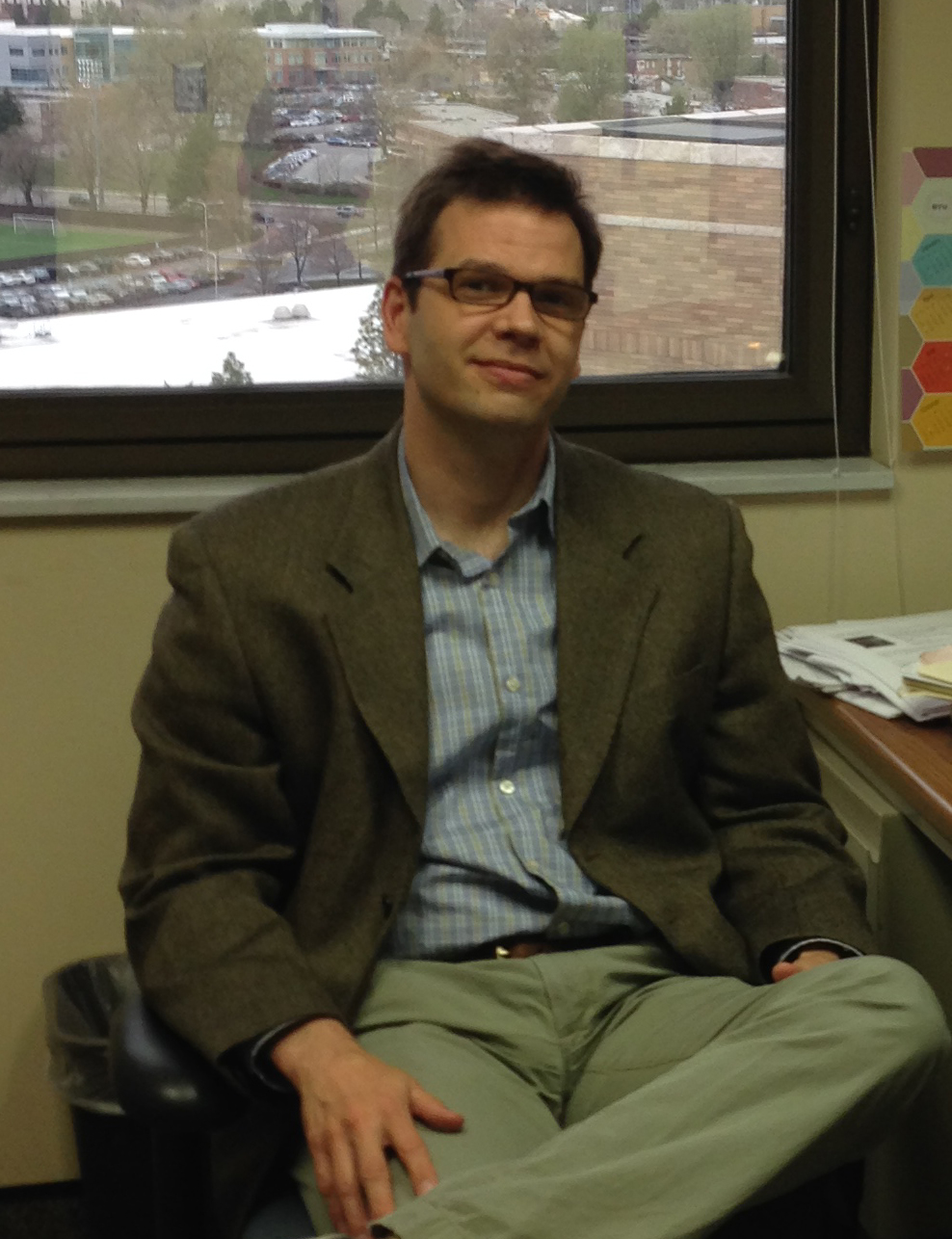 Greg A. Thompson works at the intersection of anthropology, language, education, and communication with a broad focus on the mediating role of cultural contexts in human interaction. He focuses on how cultural contexts are critical to education and learning as it happens in small scale interaction. Greg employs discourse analytic methods drawn from linguistic anthropology in order to study how language creates micro-cultural contexts that are recognizable as certain types of social doings (cf. John Austin). In his research, Greg takes an anthropological approach to problems that have traditionally been the purview of psychologists including constructs like motivation and engagement. By bringing the approach of linguistic (e.g., Michael Silverstein) and psychological anthropology (e.g., Rick Shweder and Mike Cole) to the study of education, Greg's work challenges many of our common sense assumptions about how education and learning are accomplished in actual teaching/learning interactions. In particular, Greg has developed a theory of culturally mediated subjectivity based on the Hegelian notion of recognition. In particular, he proposes that we consider our everyday interactions to be rituals of recognition in which we become recognizable as certain types of persons and so become a person of that type.

Greg has long been teaching courses in social theory and is excited to be able to teach in Anthropology's Social Theory sequence (201, 202, 203) as well as a number of other courses in the Anthropology department.

Thompson, G. A. (2014). The Spirit of Collaboration. In Collaborative Projects: An Interdisciplinary Study by Andy Blunden.

Thompson, G. A. (2014). “Beyond epistemology: Qualitative research and the constitution of forms of life.” Review of The Science of Qualitative Research by Martin Packer. For the journal Theory and Psychology.