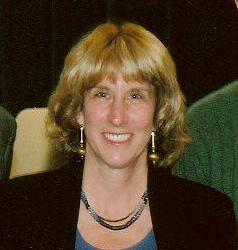 
Before joining the Laboratory of Comparative Human Cognition I worked as a community health activist, parent organizer and biomedical engineer.  I have lived and worked in Mexico and Malaysia.